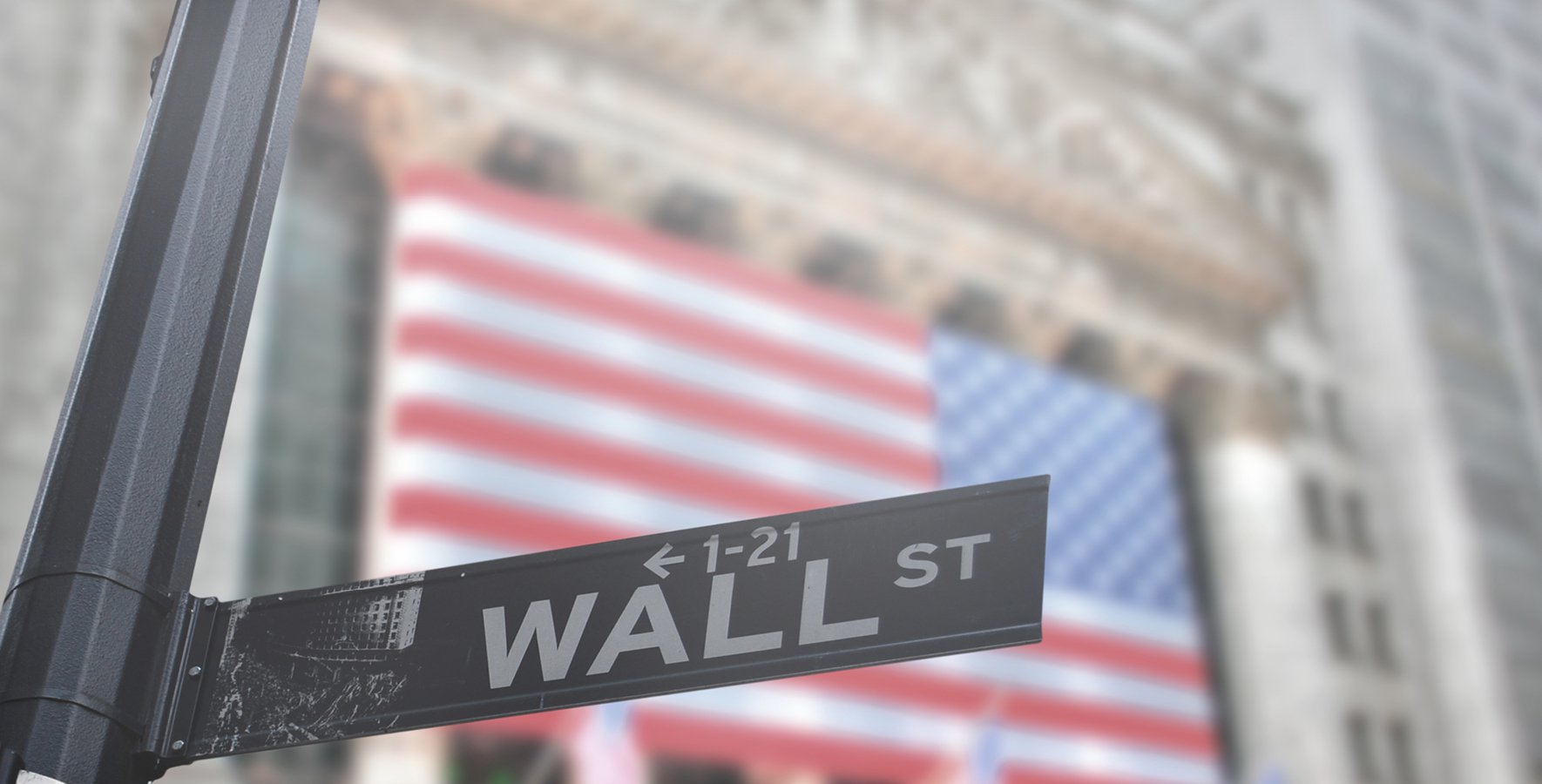 By Migration AdminOctober 14, 2019 No Comments

pportunity Zone investment can take a number of different pathways. For Brett Johnson and Fortuitous Partners, a key differentiator is using professional sports franchises as a foundation.

“One of our primary verticals is sports-anchored mixed-use developments in Opportunity Zones,” Johnson told Connect Media. “We’re creating 365-day-a-year destinations with sports entertainment, retail, food, and then putting hotels and multifamily around them.”

The thesis, he continued, has been “very well received by the opportunity zone community, because it checks a lot of boxes. It will revitalize these areas, and generate a lot of economic impact and jobs.”

Attendees of the first-ever Connect Opportunity Zones conference, slated for Oct. 23 at the Harvard Club in Midtown Manhattan, will be able to hear more from Johnson and other investors. He’ll be among the speakers featured in the “Alternative Investments Through Opportunity Zones” panel.

Among the hats Johnson wears is co-chairman of the Phoenix Rising Football Club, a United Soccer League franchise. Given Johnson’s ownership of that and other teams, “We have the unique advantage of a relationship with the United Soccer League, which is the fastest-growing sports league in the world,” he said. We’re currently exploring more than 60 different markets that all have the potential to bring in soccer, and we’re looking at leveraging the Opportunity Zone in every single instance.”

Through sports-anchored development and other verticals, “I feel that we have a pathway to realize the full potential of the program: to take a lot of private capital that might not otherwise go into these areas, and start to put shovels in the ground to make things happen,” said Johnson. “We’re thrilled about the opportunities we have to really make this program a success.”

Among other topics he’ll be discussing at the Oct. 23 event, Johnson will go into detail on two current O-Zone projects with which Fortuitous is involved: a partnership with Under Armour at the Port Covington master-planned development in Baltimore; and a $400-million project in Pawtucket, RI, just outside of Providence. “The scale of these projects is really exciting,” Johnson said.

On a more localized scale, Fortuitous is also raising capital for a project in San Clemente, CA that would turn a long-vacant movie theater into a 10,000-square-foot food hall.