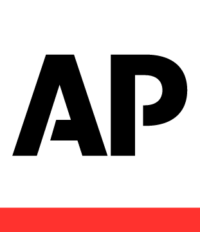 PAWTUCKET, R.I. (AP) — Pawtucket has approved a deal with a developer to finance part of a $248 million soccer stadium project that the city called the largest single investment in its history.

A city committee approved the use of bonds and tax rebates amounting to $46 million for the project on Thursday, the city said in a statement.

The financing will go towards public infrastructure not the stadium itself, they said. The project will build a soccer stadium, river walk, commercial and retail space and housing units at two sites located near the Seekonk River.

The proposed soccer stadium is expected to be home to a future division II soccer club that will compete in the United Soccer League Championship league.

The new team would replace the outgoing Pawtucket Red Sox, the Triple-A affiliate of the Boston baseball team, that decided in 2018 to move to Worcester, Massachusetts.